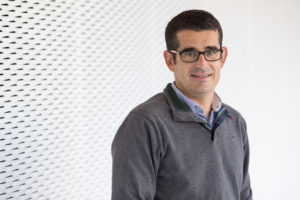 He has worked as an environmental consultant for both public and private clients such as the World Bank, Interamerican Development Bank (IDB), the Department for International Development of the British Government or the Basque Government.

In 2009 he joined the Basque Centre for Climate Change (BC3) in 2009 as Research Professor. He is currently coordinator of the Climate Policy Research Line at BC3 and leader of the Adaptation research group that aims to bring together adaptation economics and adaptation policy. He has published more than 40 research papers and 14 book chapters and actively contributed to more than 12 international research projects.